Sable and Fawn were found taped up in boxes and dumped in the carpark of a primary school in Melton. They were dehydrated, distressed and starving. What kind of person does that to a defenceless bunny?! They were rescued by another group and came into care with us a few days later because they were fighting and we had the facilities to keep them close but separated.
Once they settled into care, they turned out to be inquisitive, cute and very pattable. Not fans of being picked up, if you do you have to hold them under their front legs and back paws or they struggle. Both girls have a healthy appetite and enjoy interacting with people as long as they are not startled.
Sable was very skinny when she came in but has been eating like a champion and is now pleasantly plump. Sable prefers to drink from a deep dish of water, eats her grass clumps right to the root, eats everything enthusiastically and poops all over her litter. She’s got soft soft fur, dark ears and paws and can be rather cheeky when she wants something… she’s always the first one up to check out what’s going on.
Fawn on the other hand was quite large and has a big dewlap (the flap of skin under the chin and in front of the chest), she struggles to drink from a bowl and prefers the rabbit drinking bottle. She’s a delicate but efficient eater and can neatly consume a blade of grass from tip to root quickly and cleanly. She prefers her greens to her pellets, and uses her litter tray as a bed, preferring to poop all over her crate. We recommend two litter trays for Fawn, one for sleeping and one for pooping.
Both girls love their outside time safely in a crate, with a blanket over to protect their delicate selves from the sun, with a large water bowl / rabbit water bottle and lots of grass to nibble. They are occasionally supervised by Mr Biggles and the other resident cats, but don’t seem particularly bothered by them. They also don’t seem bothered by the resident dog, but he completely ignores them too because he’s short and they’re up on a table.
Sable & Fawn are best friends who like many best friends, have the occasional disagreement… but they get over it and will cuddle up together. If you are ready to take on a couple of bunnies and are prepared to keep them inside and safe from foxes, cats etc with the occasional supervised outside time (in a completely closed extra large dog crate), the don’t wait! Submit an enquiry now and meet these two hippy hoppity lop eared lovelies! Submit an enquiry now!

Fawn & Sable are healthy vegan bunnies who have been wormed, flea treated, vaccinated, desexed and microchipped (Sable: microchip #953010004563267, Fawn microchip #953010004914804, source #RE101165). They are available for adoption right now! Sable’s adoption fee also includes her calici virus vaccination at one of our rescue vets. 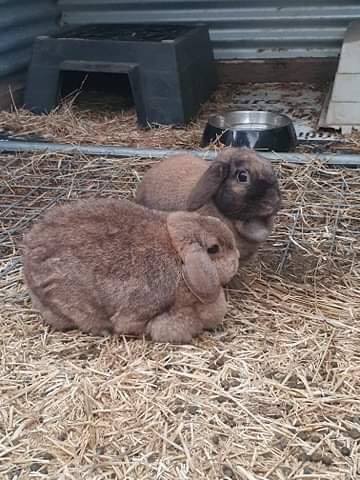 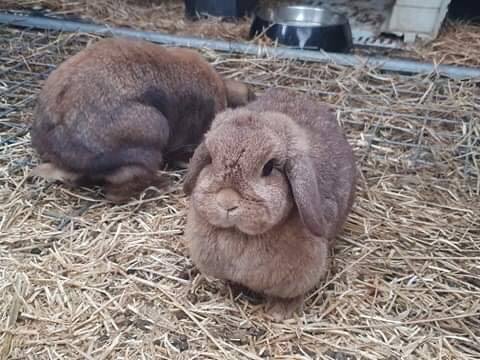 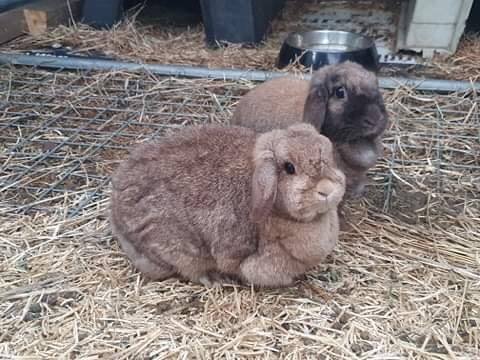 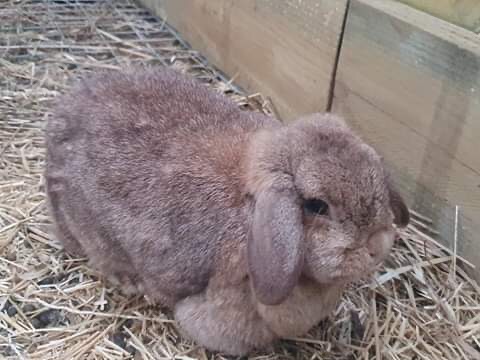 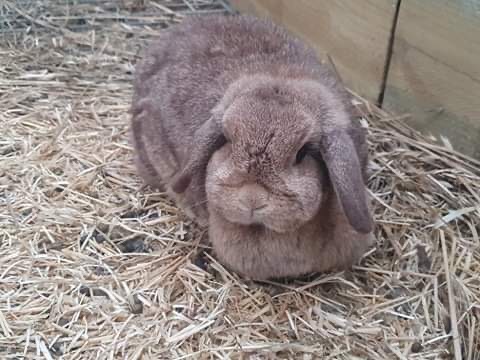 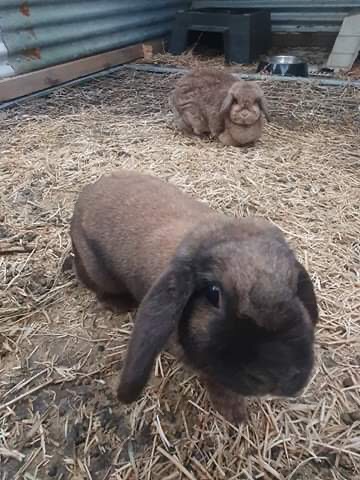 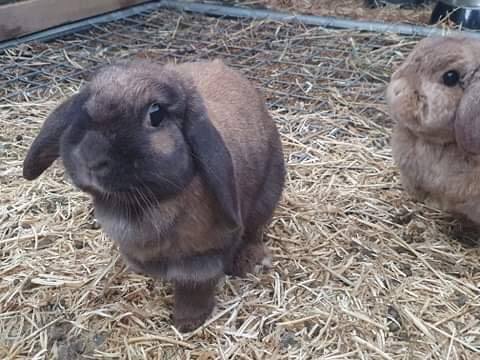 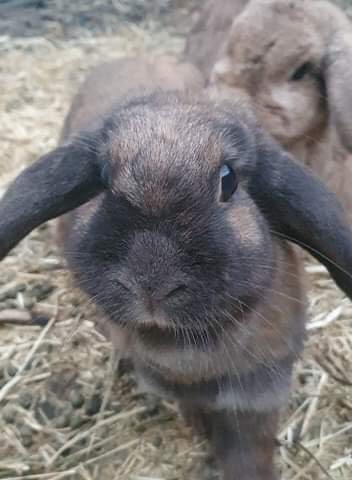 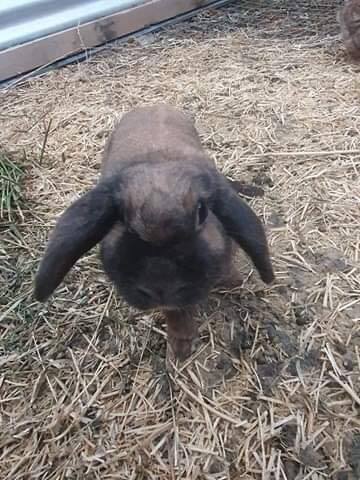 Submit your adoption enquiry now!
©2021 Cat People of Melbourne Inc. Finding homes for cats and cats for humans since 2016.