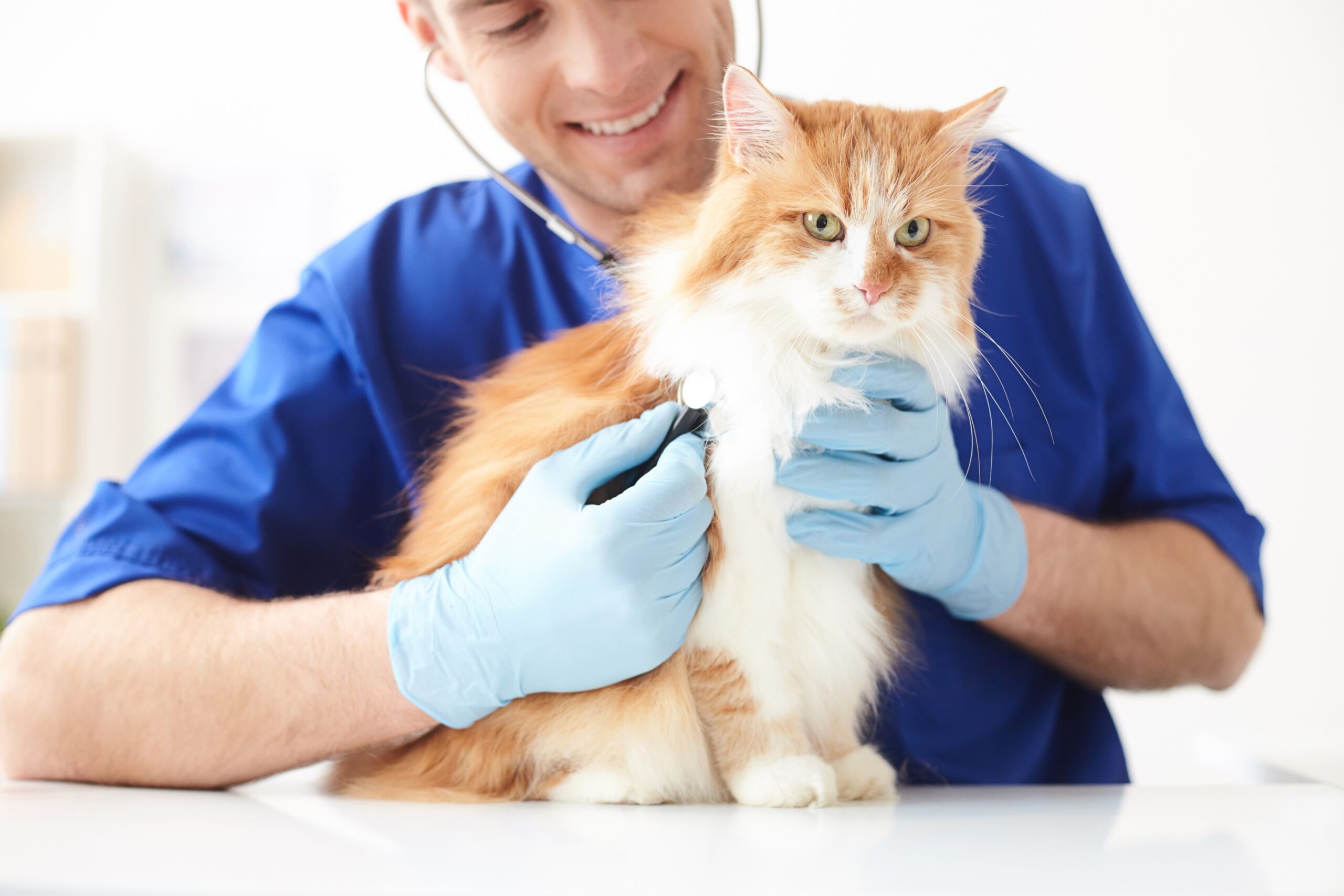 July is National Desexing Month. This is an annual initiative of the Animal Welfare League Queensland and this year’s theme is ‘Two’s Company – A Litter’s a Crowd’.

Cats can become pregnant from as young as 4 months of age, while they’re still kittens themselves. So, this month is a good reminder of the importance and benefits of desexing your kitten or cat – and doing it early in their lives if possible.

Desexing (also known as neutering or speying) is when a cat has part of their reproductive system removed so they can’t breed. This surgery is done by a vet and the cat is given a general anaesthetic.

This is a routine procedure and one of the most common surgeries performed in vet clinics.

Should I desex my cat?

Cat People of Melbourne recommends all responsible owners desex their cats – there are many benefits for your cat, the community and you. We desex all the kittens and cats in our care before we make them available for adoption.

Unless you intend to breed your cat – have them desexed.

If your cat is an outdoor cat – have them desexed.

Basically, if your cat is a cat – we recommend you get them desexed.

What are the benefits of desexing?

Desexing cats is critical to preventing unwanted litters which add to the huge numbers of kittens and cats left in shelters and with charities like ours, or fending for themselves on the streets as strays.

It lowers the risk of certain illnesses like uterine infections, and diseases such as mammary cancer in females and prostate problems and testicular cancer in males. Once desexed, male cats are also less likely to spray urine in unwanted places.

Desexing makes cats less likely to be aggressive and reduces their desire to roam – which could possibly lead to them being hit by a car, becoming lost or fighting with other cats and getting hurt.

Generally, desexed cats are likely to be more relaxed, affectionate and live longer and happier lives.

When should I desex my cat?

It is best to desex cats before they can start breeding, so most cats can safely be desexed at 3 months of age.

Usually the procedure is best done earlier in a cat’s life but it can be done later. If your cat is older, speak with your vet as other factors such as the breed or size of your cat may need to be considered.

How much does it cost?

The cost to desex kittens or cats can vary from vet to vet, location to location and even between female and male cats, so speak to your vet first.

Some vets offer a discount for desexing in July because it is National Desexing Month. Ask your regular vet if they are.

If they’re not and if the cost of the procedure is a concern, there are other options you can try.

Contact your nearest shelter or pound such as The Cat Protection Society of Victoria, which is offering a discount for all desexing bookings made during July.

At other times of the year, speak to your local council, as some councils help pensioners, seniors and health care card holders with the costs of desexing.

Desexing your cat will also entitle you to a discount on your council pet registration fees, for the life of your furry family member.

If you have any specific questions about this procedure, speak with your vet.